Nathan Shock is fondly referred to as the father of modern gerontology. Living up to his name, he shocked the scientific community in 1970 with the contents of a study that took over 20 years to complete. Shock was able to show by means of measurements that the physiological functions of the human body steadily decline with age: Hearing function, basal metabolic rate (also resting energy requirement: proportion of the daily energy requirement of an organism), cardiac index (parameter for assessing cardiac performance), kidney and lung function. One would think that these shocking findings would have caused quite a stir among the population. Surprisingly, this was not the case. This led Prof. Dr. Irwin H. Rosenberg in 1988 to give the child a name in the hope that henceforth much greater attention would be paid to this phenomenon. At a conference in Albuquerque, New Mexico, Rosenberg first used the term sarcopenia to refer to the age-related decline in muscle mass. Sarcopenia is a word formation from the Greek – sarx stands for “flesh” and penia for “deficiency”.

Rosenberg also summarized: In fact, there may be no feature of age-related decline more striking than the decline in lean mass in affecting walking ability, mobility, energy intake, overall nutrient intake and status, independence, and respiration.

In fact, the lack of muscles is the trigger of many problems. These are in particular: Chronic back pain, chronic neck pain, osteoporosis (bone atrophy), pelvic floor weakness, weakness in old age, poor posture, too much body fat, type II diabetes, slipped discs, osteoarthritis, flabby external appearance and many other syndromes.

Due to improved health care, nutrition and infrastructure in developed countries, life expectancy is increasing by about two years per decade of life. Accordingly, by 2050, a quarter of Europe’s population will be over 65. This prolongation of life means that the age-related reduction of musculature (sarcopenia) has an even more significant impact on personal health, on one’s fellow human beings, but also on society and especially on its social structures.

If someone is celebrating their 60th birthday today, they may be comfortable with the idea of being able to enjoy life for at least two more decades. This enjoyment, however, is physically strongly linked to the care of the musculature. In a healthy body, skeletal muscle mass makes up about 40% of the total body mass. As we age, this skeletal muscle mass reduces by up to a third by the age of 80 if we do nothing about it. Physical inactivity and poor diet further exacerbate this effect.

Respect for the muscle

Even today, the role of muscles in our personal health is completely underestimated until old age. Often the muscle is seen as a structure that hangs around the bone via cords called tendons. Muscles are much and do much more.

More than just a supporting organ

After initial reservations, the musculature and the corresponding strength training has an ever greater acceptance in the population. As a supporting organ, the muscle is one of the most important “treatments” for back and joint complaints. With its metabolic function, muscle offers increased benefits for the treatment of another civilization-related mass phenomenon: metabolic syndrome, or “Deadly Quartet” as it is known in the United States. The combination of high blood pressure (hypertension), elevated blood lipids (hyperlipidemia), elevated blood sugar (hyperglycemia) and elevated insulin concentration (hyperinsulinemia) is summarized under the term “metabolic syndrome”. In addition to sugar, muscles consume fat in particular as an energy source during their work. Thus, muscle work causes a high energy consumption with a simultaneous increase in fat burning. Consequently, trained muscles are characterised by an improved metabolic capacity for fat and sugar.

As early as 1997, Irwin H. Rosenberg, quoted above, wondered whether the sarcopenia syndrome could be influenced. He answered this question as follows: “One intervention that seems particularly promising is strength training, which could significantly alter this decline and consequently have important public health implications.” 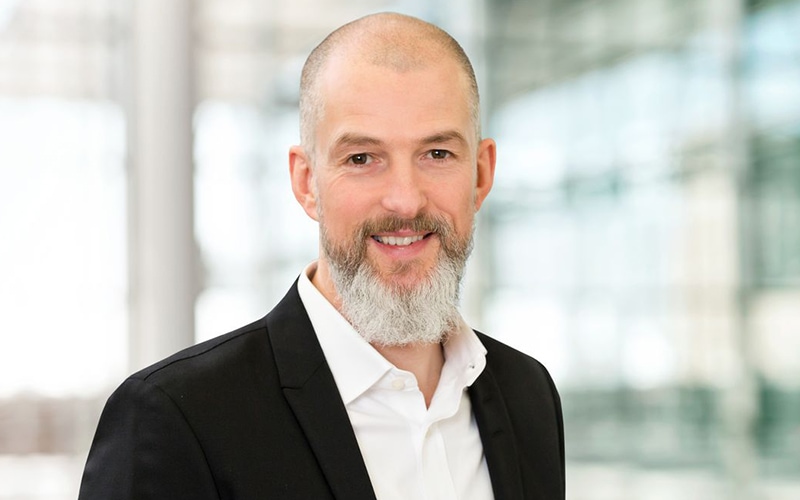 Thanks to a standardised product, high-quality training and therapy machines and the successful franchise system, Kieser Training has become a strong international brand over many years. Kieser Training stands for an uncompromising focus on a product that is unmistakable in the market. At Kieser Training, quality means meeting the expectations and requirements of our customers and exceeding them time and again. As the brand name is tantamount to a promise, we must ensure that our customers receive a consistent and equally good service in every establishment. Kieser Training’s quality management checks this regularly.

Acquisition of new customers after the pandemic