The role of the learning environment, its influencing factors and digitalisation

An authentic and well-structured learning environment is an important basis for its acceptance by the learners. The possibility of learner self-direction proved to be a key feature in the design of e-learning interventions to ensure attitudinal acceptance (Bürg et al. 2005).

Role of the course instructor in the learning environment

Since digital learning environments are strongly characterised by their technical infrastructure, course instructors often find themselves in the role of arranger and accept limited possibilities for supervision.

Use of media in the learning environment

Besides structural aspects, the use of media also influences the acceptance of the learning environment (Bürg 2005). However, diverse media use must not become an end in itself, because only through targeted use does a “medium” become an “educational medium”. The didactic quality of a medium cannot be determined by the characteristics of the medium itself, but only in the communicative context in which the medium is used (Kerres 2001).

Used correctly, digital media can help to better take into account the individual prerequisites and needs of the learners. When teachers differentiate, they try to offer suitable learning content, learning activities and forms of support for groups with similar prerequisites. Such approaches are well supported by Learning Management Systems (LMS), where the teacher primarily plays an administrative role.

Individualisation by the teacher is an attempt to provide appropriate content for individual learners. Platforms called Student Information Systems (SIS) are often used for this purpose. This software is supposed to adapt to the individual needs of the user. This is still the central promise of many educational apps.

The third possibility in the use of educational media is personalisation by the learners themselves. This form is characterised by a large degree of freedom. The term Personal Learning Environment (PLE) was coined for the individual mix of digital tools that can be used. The central feature of all these approaches is that the administrator rights lie with the learners, who can adapt many aspects of the platform to their own needs, right down to the visual design (Petko 2017).

Depending on the decision to meet individual requirements and needs, there is a wide range between freedom and supervision.

Social forms in the learning environment

In addition to the choice of the actual social form in a learning environment (individual, pair or group work, plenary as well as frontal teaching), the type of control must also be determined. Teaching in the sense of peer-led demonstration, explanation, tasks and questioning remains important, but increasingly self-directed learning, such as in group work or cooperative learning, is coming to the fore.

Open learning situations are by themselves neither superior nor inferior to guided sequences. The quality of teaching cannot be determined by the degree of its openness and freedom of choice. Guided learning sequences may well contain open and cognitively stimulating tasks. In open learning situations, on the other hand, the offers can be very restricted, since processing paths are often predefined in the digital learning environment (Autorenkollektiv, 2013). Even for the learning scenario Massive Open Online Course (MOOC), a variety of forms have now emerged in order to increase the previously low completion rate of those who complete a MOOC completely and successfully (Arnold et al. 2018).

This shows that support in the context of the learning environment remains an important factor, even if individualisation is in line with the spirit of the times and the digitalisation of learning offers makes a lot of freedom possible. 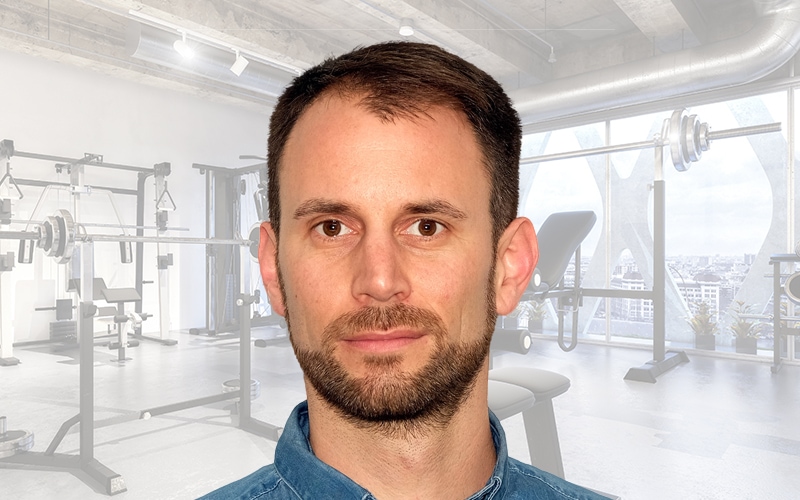 The first basefit.ch studio was opened in 2008 with the aim of making fitness in Switzerland accessible to everyone at affordable prices, in geographical proximity and in good quality. This concept has remained unchanged to this day and continues to be limited to the really essentials such as a very good infrastructure, friendly & motivated staff, high hygiene standards, health insurance recognition and good accessibility in a central location.