The most persistent myths in fitness sports

Fake news, conspiracy theories, social media bubbles: it is becoming increasingly difficult to distinguish facts from assertions. Especially when it comes to one’s own health, this can be detrimental or even risky. Time to dispel four current fitness and food myths.

The more training, the better

Many fitness athletes believe that more training means more success. The opposite is true: although regular, sustained exercise is necessary to trigger functional and aesthetic adaptations in the body, muscle does not grow during training but during the regeneration phase. The formation of new proteins in body cells continues for about 48 hours after the training session. For most exercisers, two to three training sessions per week are therefore enough. Optimal recovery breaks can be built in between. Regeneration can be intensified by going for a walk, taking a sauna or eating a balanced diet, for example. A break of 48 to 72 hours for the trained muscle group is optimal. The decisive factor is that a suprathreshold stimulus is set during training, i.e. the muscle is brought to its exhaustion limit. This helps the muscle fibres to adapt to a new, stronger load.

Tip: A protein shake after a workout promotes muscle regeneration and supports the repair of the cell structure.

To lose weight, I have to do endurance sports.

In fact, an athlete burns the most calories during cardiovascular training. Nevertheless, accompanying strength training and an adapted diet are recommended for many reasons. Only through targeted muscle training does the body’s energy metabolism increase, thus preventing a yo-yo effect. The increased tension in the muscles tightens the figure, improves posture and leads to a much better body image. A combination of strength and endurance training is good for your long-term health. A calorie-reduced, high-protein diet should also be considered in any case, so that body weight can be reduced without losing too much muscle at the same time.

Tip 1: Sports such as rowing or jogging are more effective than cycling or training on the cross trainer. Rowing and jogging can burn 10 kilocalories of energy per kilogram of body weight per hour and more because gravity has to be overcome more often and more muscles are involved.

It is better not to eat in the evening.

It makes no sense to eat no carbohydrates or even nothing at all in the evening in order to lose weight more effectively. The decisive factor is the aforementioned calorie balance – whether fewer or more calories are consumed through food than are burned. So if you eat too much throughout the day, you will by no means suddenly lose weight without eating at night. In principle, a dietary approach should always be followed that can also be sustained in the long term. So-called crash diets are not advisable. When eating carbohydrates, you should generally pay attention to a low glycaemic index, as is the case with wholemeal products, for example. After physical activity, the absorption capacity of glycogen from carbohydrates increases for about two hours. During this time, the risk of building up body fat is reduced. The last large meal of the day should be eaten no closer than two to three hours before going to bed.

Tip: Eating several medium-sized, balanced meals (5-6) a day keeps blood sugar levels constant, reduces cravings and reduces fatigue. Another option would be to eat only two or three meals a day to better initiate fat burning through the insulin drop in between. But be careful of cravings, e.g. sweets! Which method works better for you has to be tested individually.

Abdominal exercises burn fat on the belly (and butt exercises on the butt).

There are no studies or other evidence that would prove local fat burning through targeted muscle training. The fact is: the distribution of fat on the body is genetically determined and cannot be influenced without further aids. Deposits in men’s abdomens or women’s buttocks and thighs are typical. So it may well be that the total body fat has to be reduced very much in order to tap into the “emergency reserves” as well. However, care must also be taken with regard to health. Because too low a percentage of body fat can be dangerous, since fat also surrounds important organs, for example. In women, a percentage below ten percent can lead to hormonal imbalance, absence of menstruation, bone loss and mood swings. Nevertheless, exercising the problem zones has its benefits: The skin is tightened, and a trained muscle also looks more visually defined than an untrained one…. 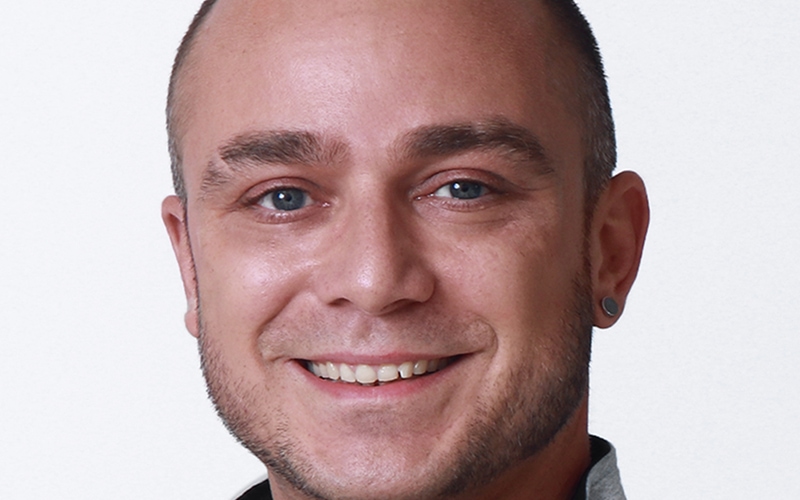 The history of ONE began in 1997 with the opening of the first TC Training Center in Sursee. In 2009, TC became a subsidiary of the Migros Lucerne Cooperative and the name changed shortly afterwards to ONE Training Center. Today, ONE is the leading fitness chain in Central Switzerland.

The trademark of ONE Training Centers is unlimited “ONE to ONE” support. Our fitness instructors cater to your needs so that you can set your training goals correctly and achieve them safely. And if you want even more intensive support, you can book a personal training session.

Since the beginning, ONE has placed great value on the professional training and further education of its own employees. In 2016, the ONE Academy was finally launched. The ONE Academy is our forward-looking training and development programme for employees from all areas.

The goals are a uniform “ONE spirit”, the personal development of all employees, and highly trained and motivated instructors who will always advise and support you with the latest training science findings.

ONE does a lot to create a good atmosphere and a positive sense of community. Regular events and activities are held under the motto “fit with friends” for young and old.

The role of exercise and physical activity in mental health